- April 21, 2012
I had the opportunity to visit a friend who just moved to New York City in the Fall. I took the train, which was my first Amtrak experience. I took a bus to the Amtrak station in Boston and had some extra time so I laid down in a park to take in the warm air and sun.


On the first day we went to Times Square to buy tickets to Phantom of the Opera. Times Square was where I spent the most time on my last trip to New York so it was nice to be back. It's a very busy area but kinda cool. 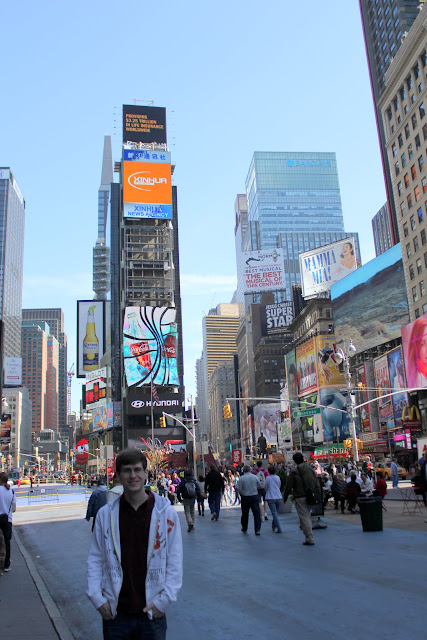 
Next was the Intrepid Museum. The Intrepid is a retired aircraft carrier that was turned into a museum. My favorite part was seeing the SR-71 Blackbird. It is the plane that was being designed in Area 51 during the cold war. My next favorite part was the real Soyuz capsule that was used in 2005 for a manned mission to the International Space Station. 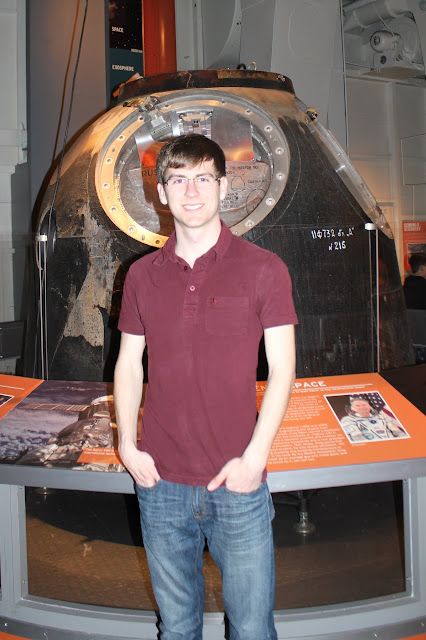 Soyuz Capsule that went to the International Space Station


After we saw Phantom of the Opera we went to the 9/11 Memorial. It is a park next to the new World Trade Center that is being built with two giant fountains where the old buildings were. Very sobering to actually be at the site where the buildings fell. Later we walked through battery park to get a nice view from afar of the statue of liberty. Lastly we walked by Wall Street. Really awesome day! 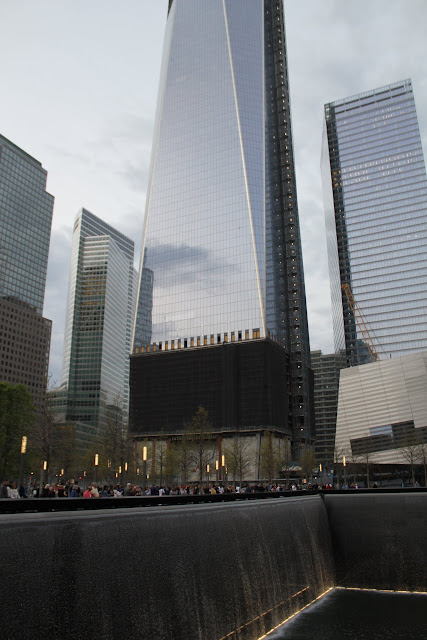 9/11 Memorial with the new WTC building being constructed in the backgrounnd.


On my last full day I was on my own. It was a little daunting but I was excited to take on the city by myself and prove that I can survive. My first stop was the Empire State building, which provided a breathtaking view of the city that is hard to capture on camera. 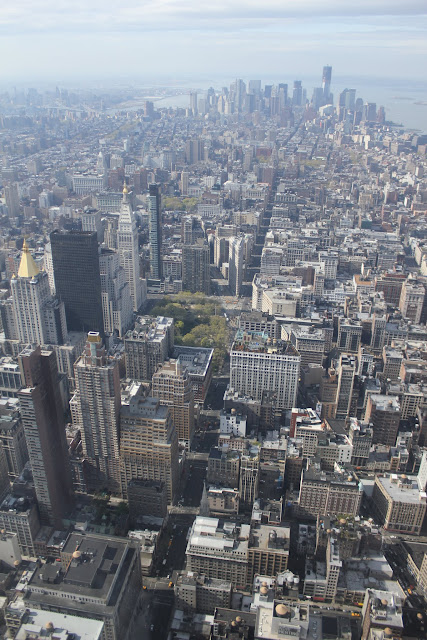 View from the 102nd floor of the Empire State Building


Next on my solo day was the Natural History museum. I did not know what I was getting myself into. I ended up spending 4 and a half hours there and still didn't get to see everything. The place is just full of one of a kind artifacts from just about every are of study you can think of. 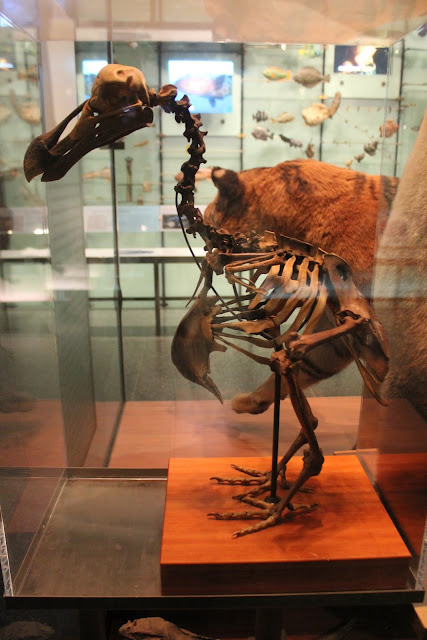 
On my last day my train didn't leave until two so I spent the morning at central park. It was so beautiful in such an unexpected place. Overall it was just the vacation I needed to relax and get a break from work and routine. If you haven't been to NYC I highly recommend it! 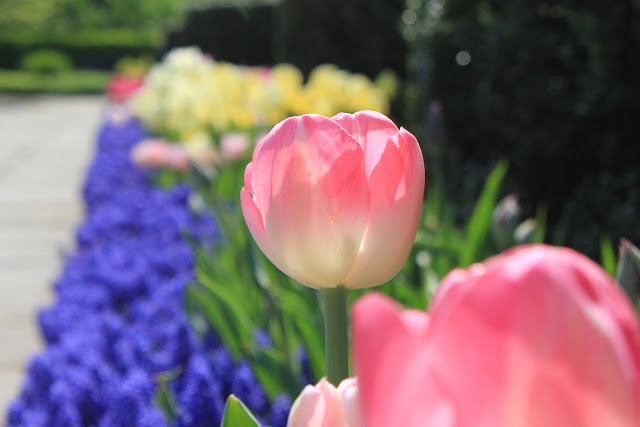 Popular posts from this blog

I stood on the beach in Sayulita this weekend with the waves crashing on my feet. It was a few days into the trip so I had successfully reached a state of relaxation. Something was different though. Normally I trick myself into thinking the vacation I'm experiencing is what I need forever. I normally wonder why I'm living a normal life when I should be on vacation all the time without any worries. This time I couldn't do that. I was still engaged with all of my responsibilities. I was pondering what it would really mean to live my life without my current structure. I know too well that I can't just leave everything. There has to be something more sustainable. My journey to leaving started a long time ago. Even as a youth I had trouble with falling into a pattern and accepting that the world around me was the only path. I still haven't found out what the end of this journey looks like. I have this fire and desire in me but I have only seemed to keep adding to th
Read more